Dmytro Kasyanenko, managing partner of Kasyanenko & Partners Law Company was awarded the order for the development of Ukraine for outstanding professional achievements and significant personal contribution to the socio-economic development of Ukraine by the decision of the Presidium and Scientific and Expert Council Of the program Leaders of the 21 century.

Currently, ABC is a subsidiary of the European Business Assembly and operates under its patronage in 65 countries.

ABC considers its mission to consolidate the efforts of leaders in professional fields for the development of international cooperation. 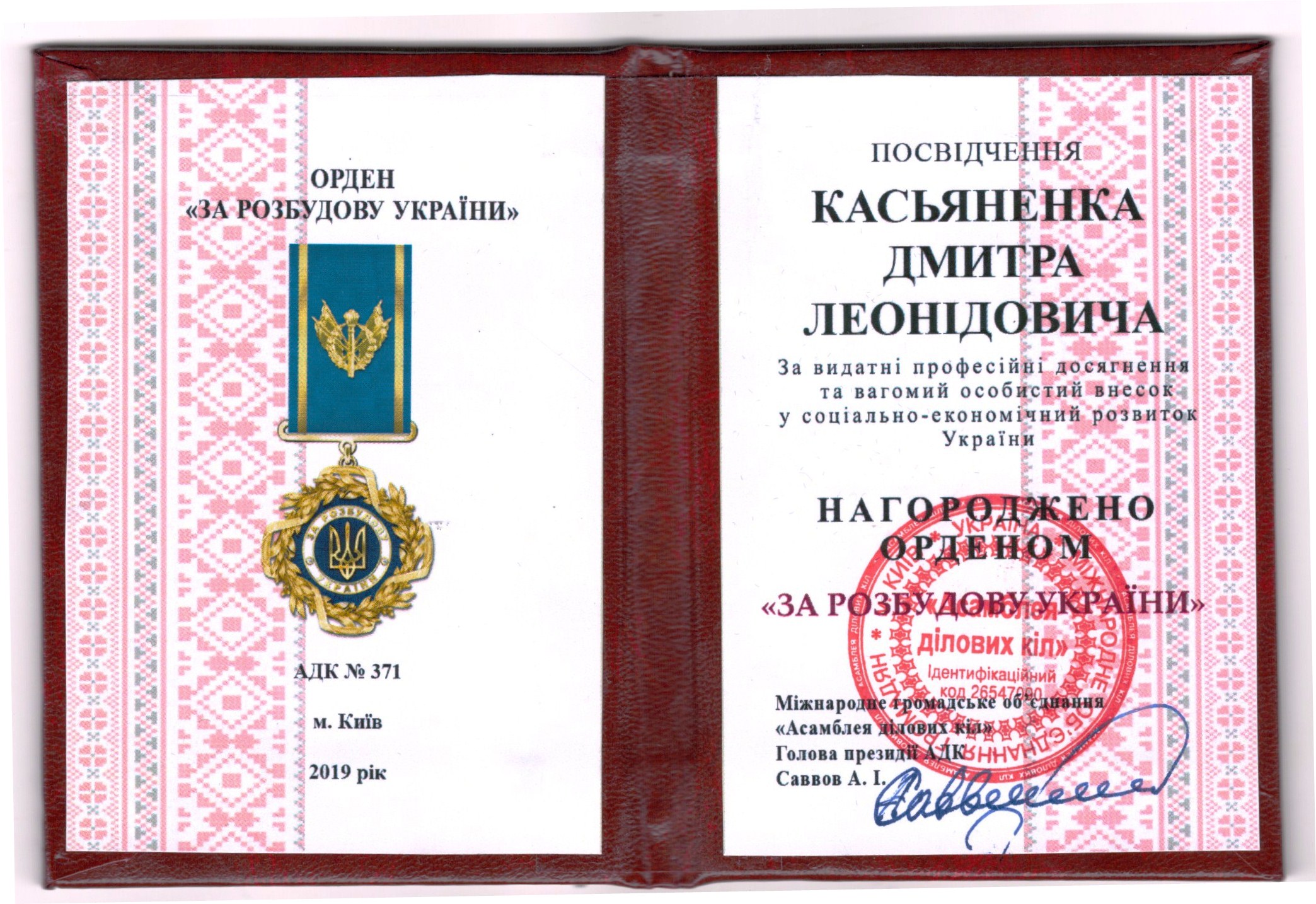 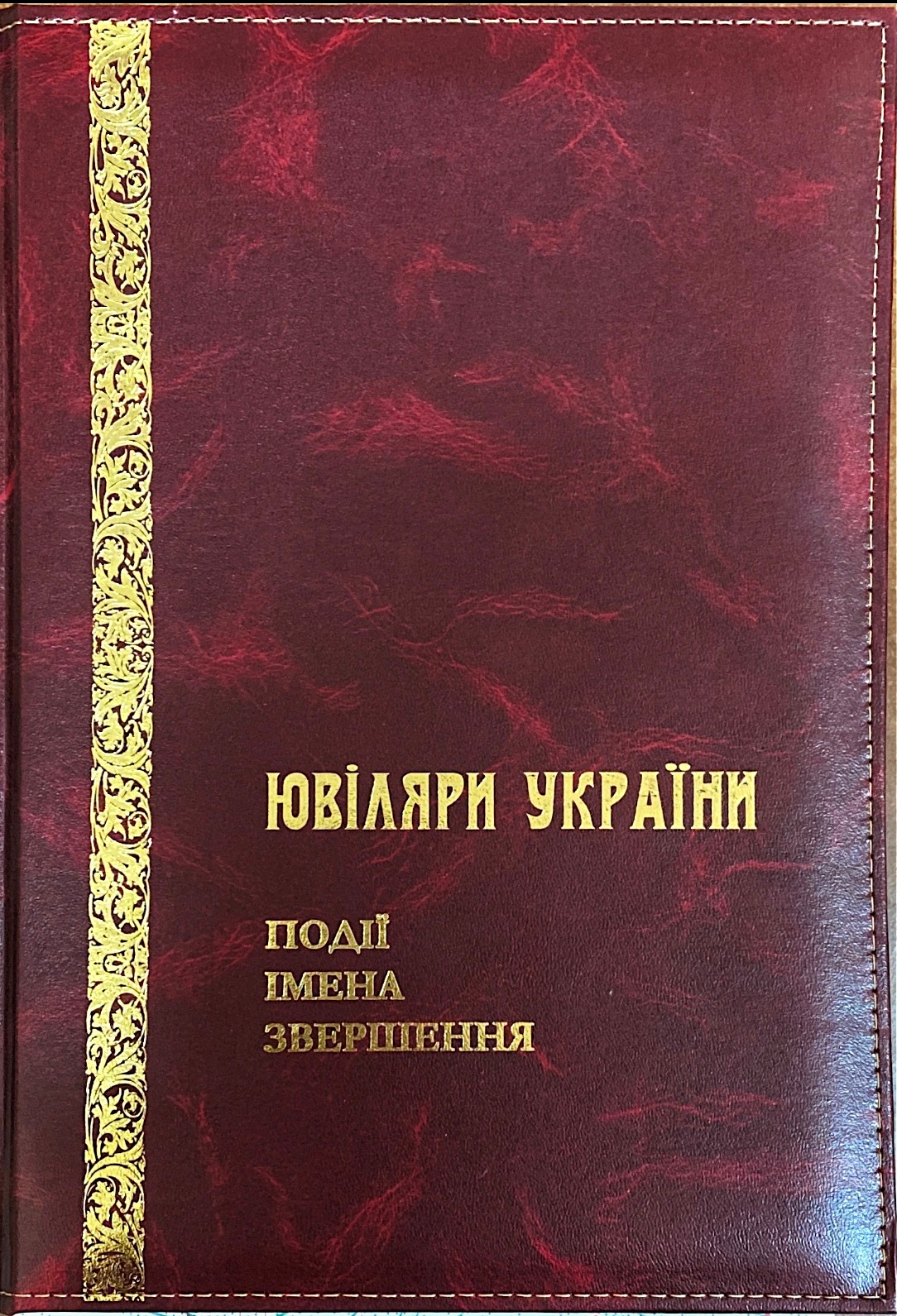 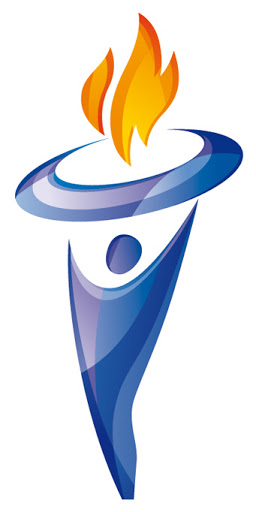 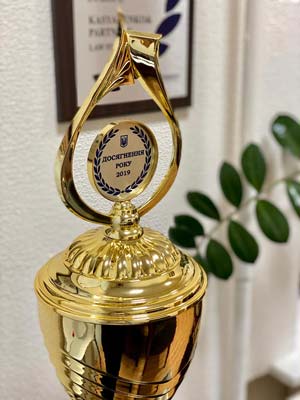 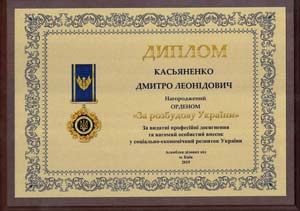 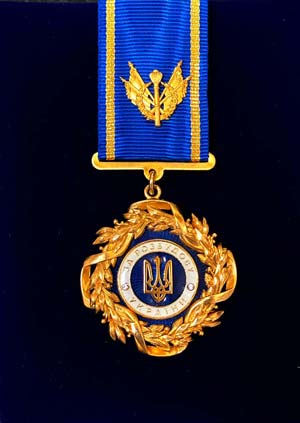 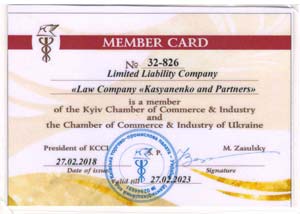 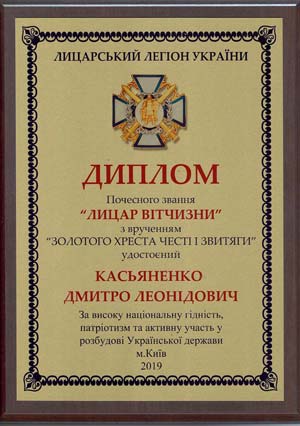 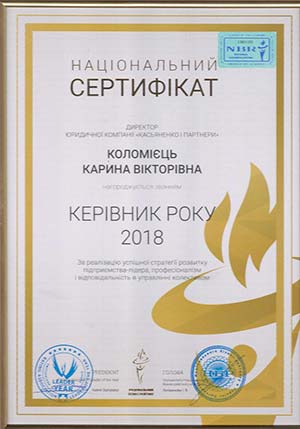